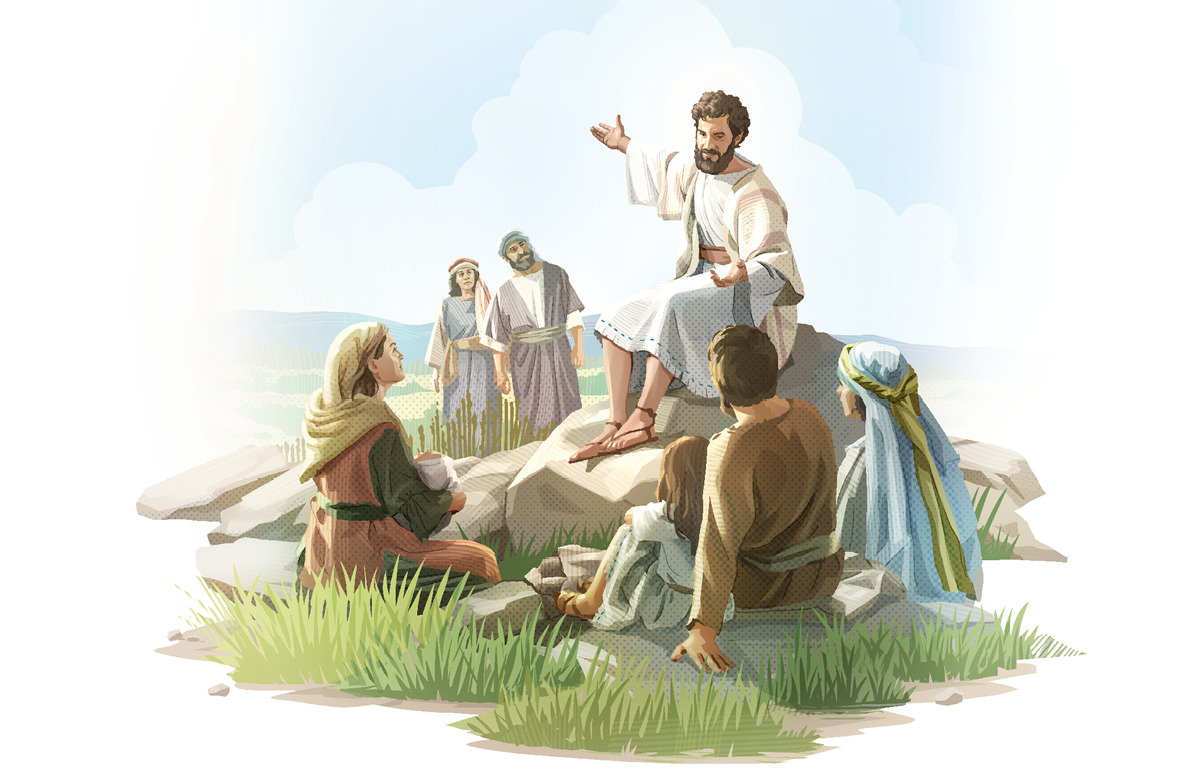 I grew up in a church where one had to accept the word of the preachers with “no questions asked. ” They claimed to be the successors of the twelve apostles sent by Jesus christian mysticism. To support this they would quote Scriptures like: “I tell you the truth, whoever accepts anyone I send accepts me; and whoever accepts me accepts the one who sent me. ” John 13: 20 NIV. And because they claimed to be the only ones sent by Jesus, rejecting them would be the same as rejecting God.

Now, even the devil quoted Scriptures. He did not even refrain from quoting them to the lord Jesus. While tempting Jesus in the desert, he wanted to convince Jesus to jump off a height. He quoted Psalm 91 to Jesus where it promised that God will command His angels’ protection and they will lift you up in their hands, so that you would not strike your foot against a stone (Psalm 91: 11-12). However, this passage of Scripture promises protection against falling, not jumping. This passage, seen in context, is a promise for those who make the lord their refuge, not for those who test the lord. Just in the preceding verses it says: “If you make the most High your dwelling -even the lord, who is my refuge -then no harm will befall you, no disaster will come near your tent. ” (Psalm 91: 9-10). In response to this Jesus says, “It is also written: ‘Do not put the lord your God to the test. ‘” (Matthew 4: 7). Notice how Jesus refuted the lies of Satan with the written word -even when the devil quoted from the Scriptures to substantiate his lies. It is obvious from this that Scriptures taken out of context, can be used as tools to support lies. On the other hand, Scriptures understood in context can be used to refute lies.

The truth is, God never expected from us to follow blindly and mindlessly those who claim to be our spiritual authorities. Jesus Himself invited people to go and find out if His teaching came from God (John 7: 17). He never said “only believe” when it came to His teachings. Those were words He quoted in context of performing a miracle. But when it came to His teachings, He invited them to find out if what He is saying is indeed the truth. In the book of Acts the Thessalonians were apparently gullible and believed every word that was spoken without testing for themselves to see if indeed it was the truth. They are contrasted with the Bereans. It says, “The Bereans were of more noble character than the Thessalonians, for they received the message with great eagerness and examined the Scriptures every day to see if what Paul said was true. ” (Acts 17: 11). Later Paul writes to the Thessalonians: “Test everything that is said… ” (1 Thessalonians 5: 21) NLT. Jesus answered such an accusation in the King James Version New Testament book of Matthew, chapter nine and verses ten to twelve: “And it came to pass, as Jesus sat at meat in the house, behold, many publicans and sinners came and sat down with him and his disciples. And when the Pharisees saw it, they said unto his disciples, Why eateth your Master with publicans and sinners? But when Jesus heard that, he said unto them, They that be whole need not a physician, but they that are sick. ”

Jesus likened SIN to a sickness and described himself as a Physician. He knew the people that needed him most were not those who thought themselves to be rightous, but admitted sinners who understood how others felt about the things that they did. The King James Version Old Testament biblical book of Isaiah states in chapter sixty-four and verse six: “But we are all as an unclean thing, and all our righteousnesses are as filthy rags; and we all do fade as a leaf; and our iniquities, like the wind, have taken us away. ”

No matter how we try, we all sin at one time or another. The King James Version New Testament biblical book of Romans states in chapter three and verse twenty-three: “For all have sinned, and come short of the glory of God; ” That’s why we needed for the Son of God to be born as a human, live a perfect (sinless) life and die for our sins as a substitute for us. Otherwise, we would go to the same place that the Devil will go to. The King James Version New Testament biblical book of Matthew states in chapter twenty-five and verse forty-one: “Depart from me, ye cursed, into everlasting fire, prepared for the devil and his angels: “.